The battle for the minds and hearts of humans is on…

When Laura Sinclair returns to Earth on a mission to find out what happened to her long-lost husband, she finds the planet in turmoil. Following the Spectrum Wars, the Tellurians have grasped power and are intent upon confining humans to the surface of their world.

Together with her alien allies from the secretive Martian base, and members of Earth’s tenacious Underground, Laura must help to overturn the authoritarian regime on her home planet, and pave the way to freeing global conflict survivors from brutal oppression. But there is a problem.

Weapons of Mass Destruction have been forbidden on the planet for a century, but there are disturbing activities on the moon that fill Laura with fear, and threaten both Earth and Mars. The stage is set for a conflict that will decide the future of mankind and its expansion into the Universe. But how will they defeat the might of the Tellurian Empire?

Alien Whispers Conflict and Communion is the third book in the highly rated Milijun series. Join the crusade to save Earth from a fate that is gradually crushing the planet’s willpower to survive.

Praise for the Series:

“If you love the genre, read this gem.” Julius Zon – Self Publishing Review

“This is a must-read for science fiction fans who appreciate a hard scientific foundation, in the tradition of Asimov, Niven, or Heinlein.” Patrick Dent

“Be prepared to leave the world as you know it behind and enter another where an alien could become your best friend or your worst enemy.” Artisan Book Reviews

“A superbly exciting sequel in the throes of deep space, which encompasses the best qualities of both space opera personal dramas and the hard science fiction of alien wars and political battles.” K C Finn Readers’ Favorite

“It was clever from start to finish, and no detail was left overlooked. A thoroughly impressive contribution to the genre, and a mind-bending experience for those already eager for the future.” Veritas Vincit 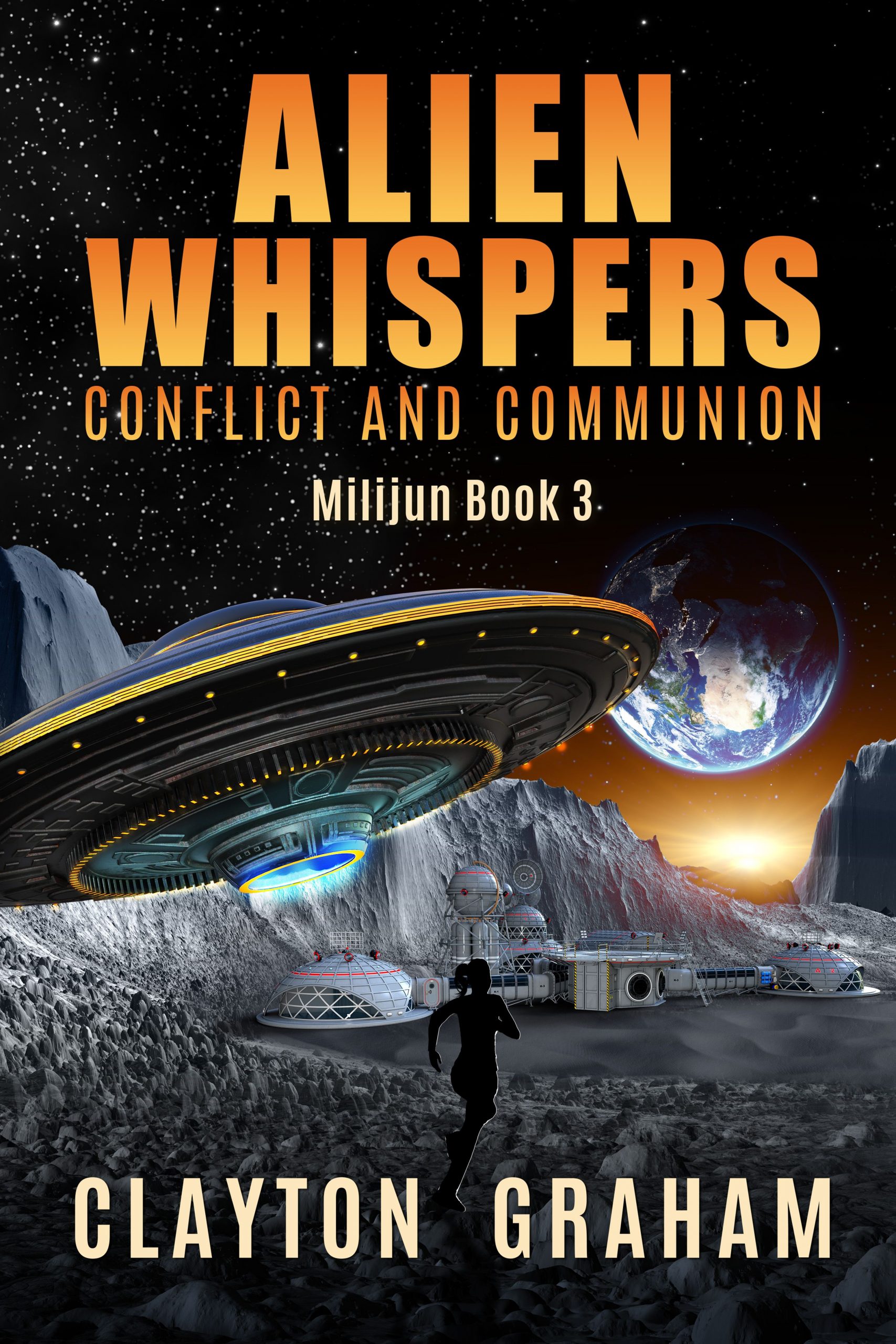