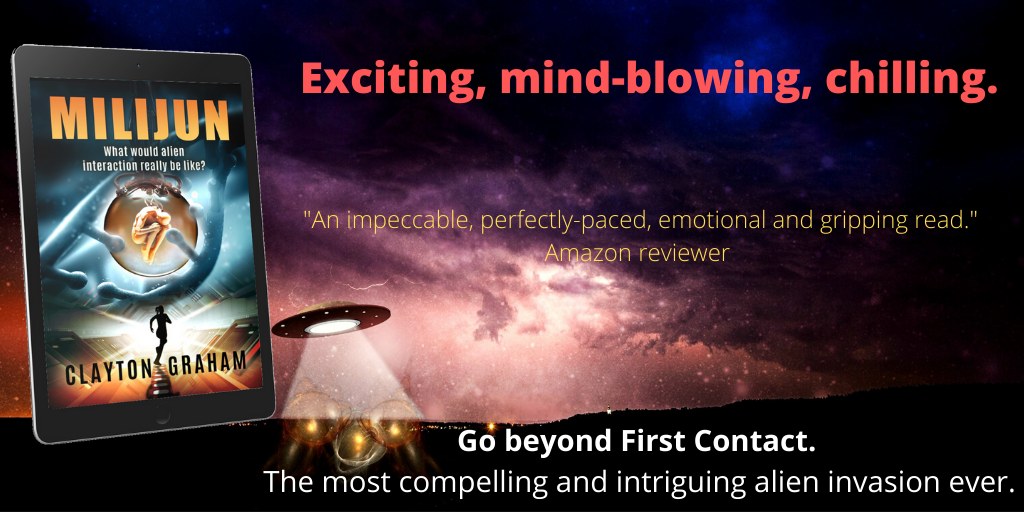 So how do you know if you have seen a UFO or UAP?  This question may not seem as ridiculous as it sounds. We can all see things in the sky that initially may seem strange, but after a few minutes reality sets in, and our logic gives a reasonable explanation. But is the reasonable explanation the correct one?

Imagine you are in charge of a reconnaissance machine and you want to get closer to the object of your scrutiny. One way to do this, probably the best way, is to meld with your immediate surroundings, or take on the appearance of something natural that frequents the area of investigation.

Another way, of course, is to vanish completely by employing extreme stealth tactics, but that would [assumedly] take a lot of energy. Partial stealth would be more economical. Or maybe just stealth of a limited duration, giving you enough time to observe and record before returning from whence you came.

Anyway, do we all see exactly the same thing when faced with something out of the ordinary? Not if you would believe the crime shows!

The article referenced below this paragraph, from NASA’s Night Sky Network, gives some tips that may help. But one of my own first – if the object does not move quickly and change direction or size swiftly and abruptly, it is more than likely of Earthly origin. Or, of course, a UFO in disguise as something of Earthly origin. So there’s a conundrum, and that’s why UFO sightings are so difficult to prove – either for or against. The only way to prove they are for real is to talk to their occupants or controllers. But currently it seems they do not wish to talk, or even reveal themselves!

Here’s some observations to make from the article should you witness something:

Record at least the following:

Here’s some up to date thoughts on the matter from www.space.com

Interest in UFOs continues to grow, both among scientists and government officials. Many of the reported objects are ultimately identified. Others, however, remain mysterious.

It appears that in 2022, UAP will get more attention from both the scientific community and the federal government.

There is a new office within the Pentagon, called the Airborne Object Identification and Management Synchronization Group that will, amongst other things, be tasked with providing a full spectrum of intelligence, as well as scientific and technical assessments, related to UAP.

Of interest is the fact that there’s a concerted effort to build UAP-spotting hardware and to decide where it will be stationed. 2022 could be a turning point in the study of UAP/UFOs.

“While one can’t predict how soon we will gain new, fundamental knowledge about UAP/UFOs, I believe that these efforts are very likely to succeed and set UFO research onto a new foundation of reliable, physical data,” Mark Rodeghier, scientific director of the Center for UFO Studies in Chicago says. “And as a consequence, we will have even more evidence — as if it was needed — that the UFO phenomenon is real and can be studied scientifically.”